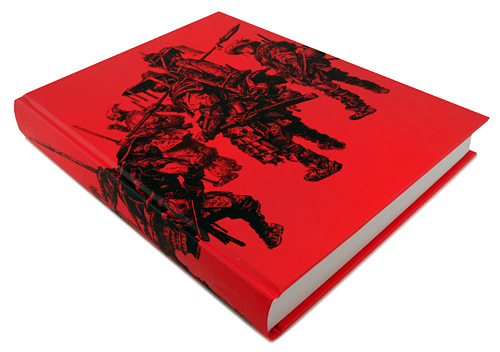 I have never met Kim Jung Gi but I think he is a bad ass. Having put out 3 dictionaries, I mean bricks, I mean sketch monograph books, within 6 years, the man is a drawing machine. Seriously, I see fully inked murals in my facebook feed by him, what seems like, twice a day.
Besides teaching art classes and drawing comics, he is also a full time father. I imagine instead of reading to his kids he draws them narratives till they get drowsy at which point he saves the drawings for his next sketch collection book. I am joking of course but maybe this is not a bad idea for some fathers out there. 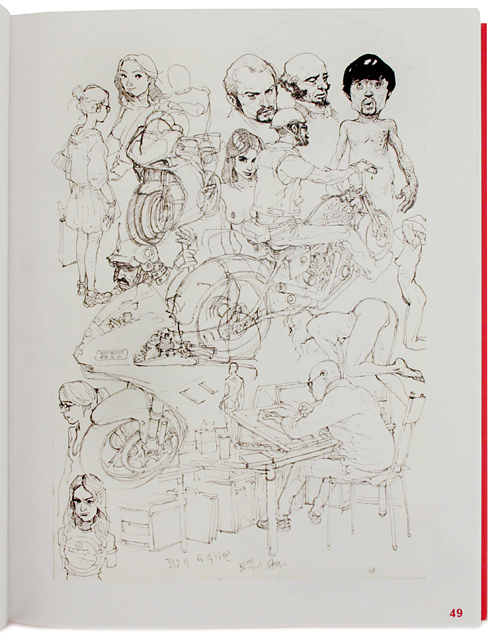 One of the amazing things about him is his willingness to share and the transparency of himself in his work. This brings me to mention a 1000 page book called RAKUGAKING by Katsuya Terada released in 2002. Up untill the release of that book it was as if artists were afraid to show their sketchbooks, and be open with ideas so raw that it bled from the page. What am I talking about? It was a book filled to the brim with nearly all unfinished work. It was the purest form of the artist at play I had ever seen. It felt almost forbidden, as taboo as peeking into someone's sketchbook without asking them. Surely we weren't meant to see such perversions, dementia, and master pieces in this form.

Kim Jung Gi, as well as many others, were inspired by this audacious form of self promotion and validation. So a few years later in 2007 he published his own visual memoir, a thick, dense, perfect bound compilation also brimming with sketches in his own unique style, draftsmanship, figure invention, and his signature muralesque panoramas drawn in a skewed 4 point perspective. 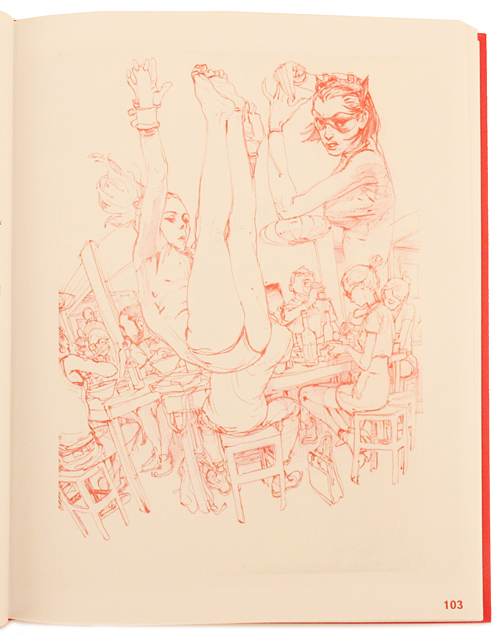 It appears that Terada's message had gotten through to someone: "Draw like mad, all the time, non-stop." Kim Jung Gi's latest book "Sketch Collection 2013" is his 3rd self publication. If you observe closely you can actually see his progression and improvement from his previous books. His lines are more elegant, minimal and confident, his early work a slight more stiff and less expressive, but still technically amazing. 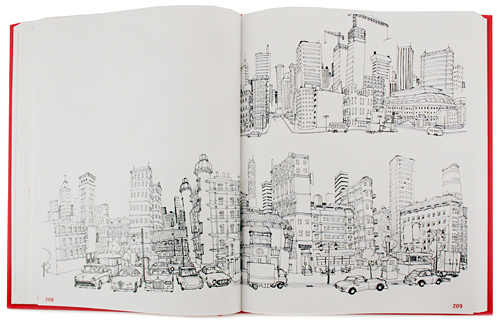 Kim Jung Gi is an artist who has overcome a self imposed stigma "Never show less than perfect work" He is not afraid to expose himself for our benefit and by trying to confront his fear, it has lead him to create better work because the fear of making a bad drawing is as prevalent as before. 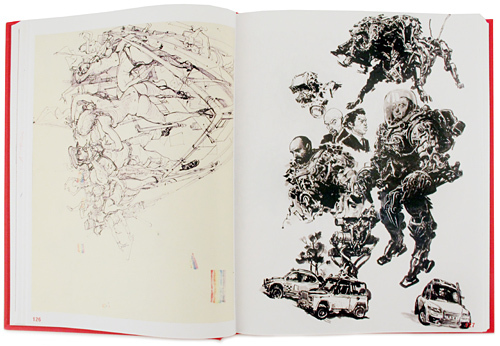 These books makes incarnate what every professional has said to a young aspiring artist when asked for advice..."Just keep drawing." 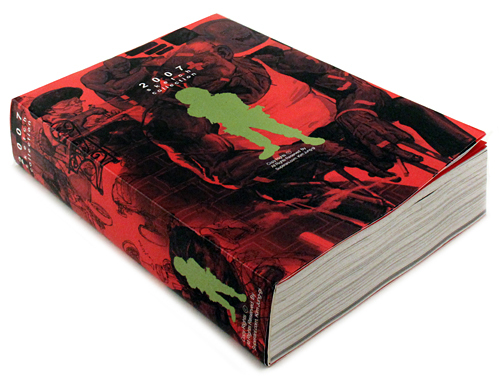 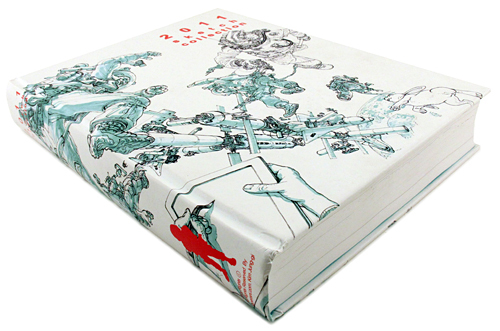