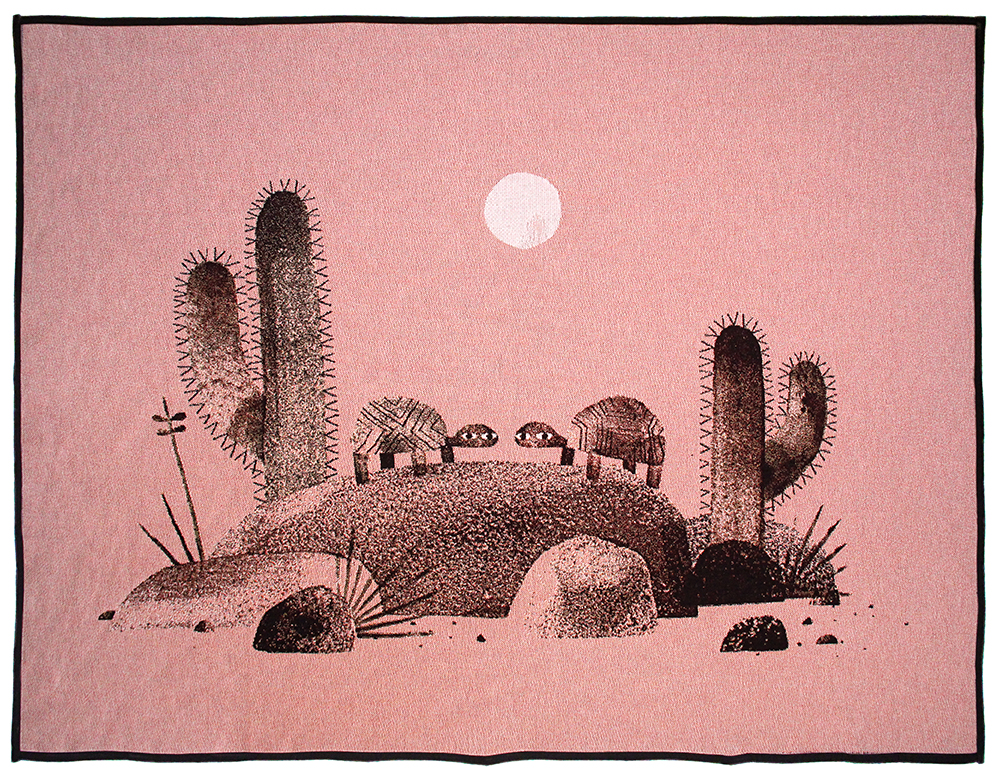 We Found A Hat Woven Blanket

Based on "We Found a Hat" by Jon Klassen.