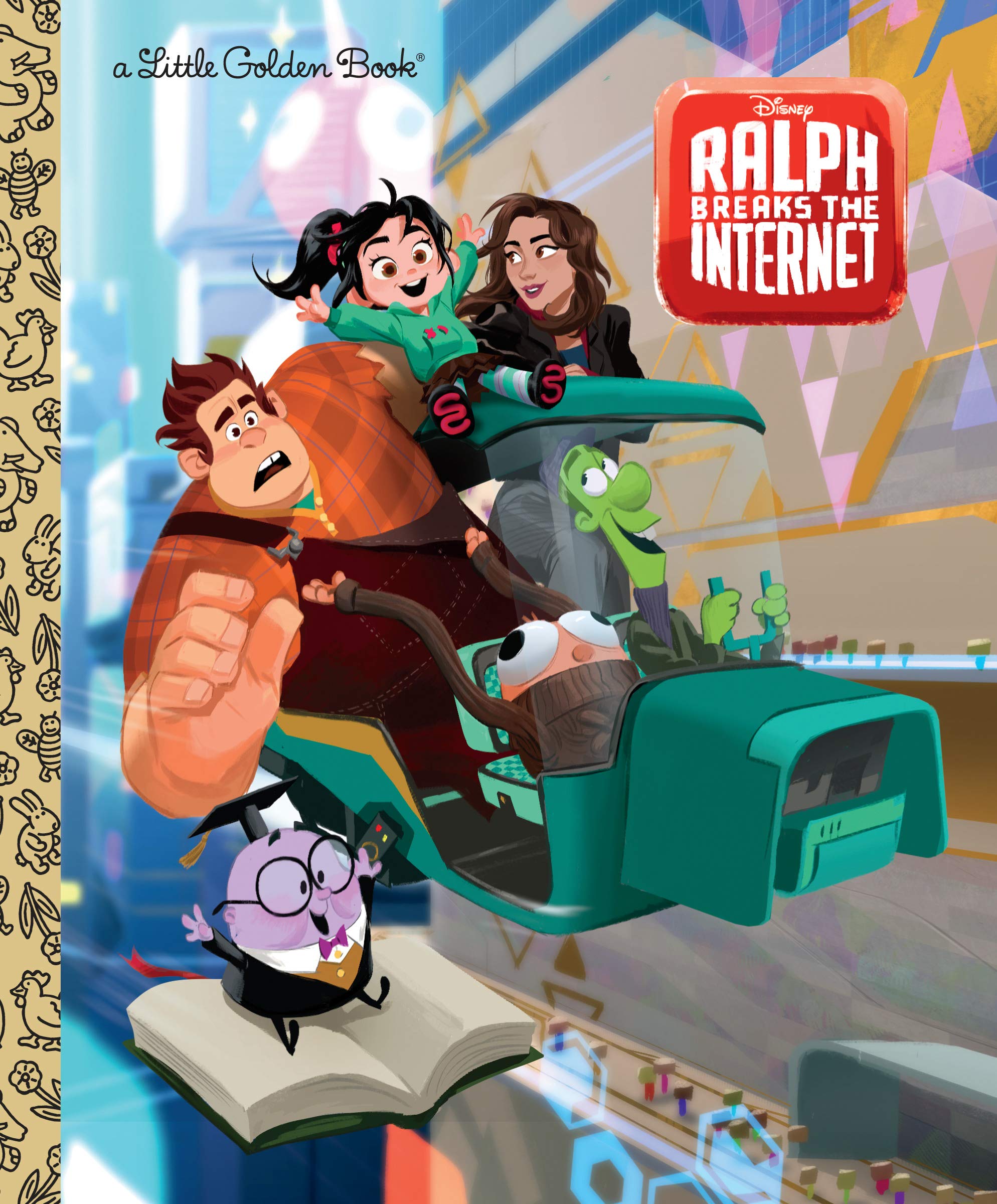 Walt Disney Animation Studios welcomes Wreck-It Ralph back to the big screen for a smashing sequel! This time, Wreck-It Ralph leaves the arcade behind, venturing into the expansive universe of the internet--which may or may not survive Ralph's not-so-light touch. This Little Golden Book is based on the upcoming feature film

Ralph Breaks the Internet: Wreck-It Ralph 2, releasing in November 2018. It is perfect for boys and girls ages 2 to 5, as well as Disney Little Golden Book collectors of all ages!