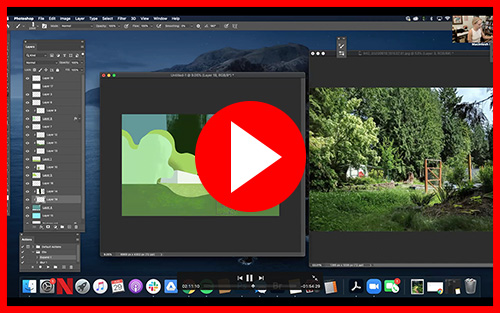 This video is a recording of the interactive workshop with Steven Universe art director and Midnight Gospel visual development artist, Elle Michalka, that took place in August of 2020. Her unique design sense and aesthetic has made her a versatile sought after artist. This workshop will be very informative for those interested in learning theory and practical techniques for visual development in animation and beyond. Video access will be emailed after purchase and will be accessible for one year.

See more of her work HERE

Originally from Texas, Elle began producing animations after she attended the California Institute of Arts.

Elle has been nominated for two Annie awards in Outstanding Achievement in Production Design, one in 2014 for the Steven Universe episode "Gem Glow" and another in 2015 for the Powerpuff Girls episode, "Dance Pantsed".