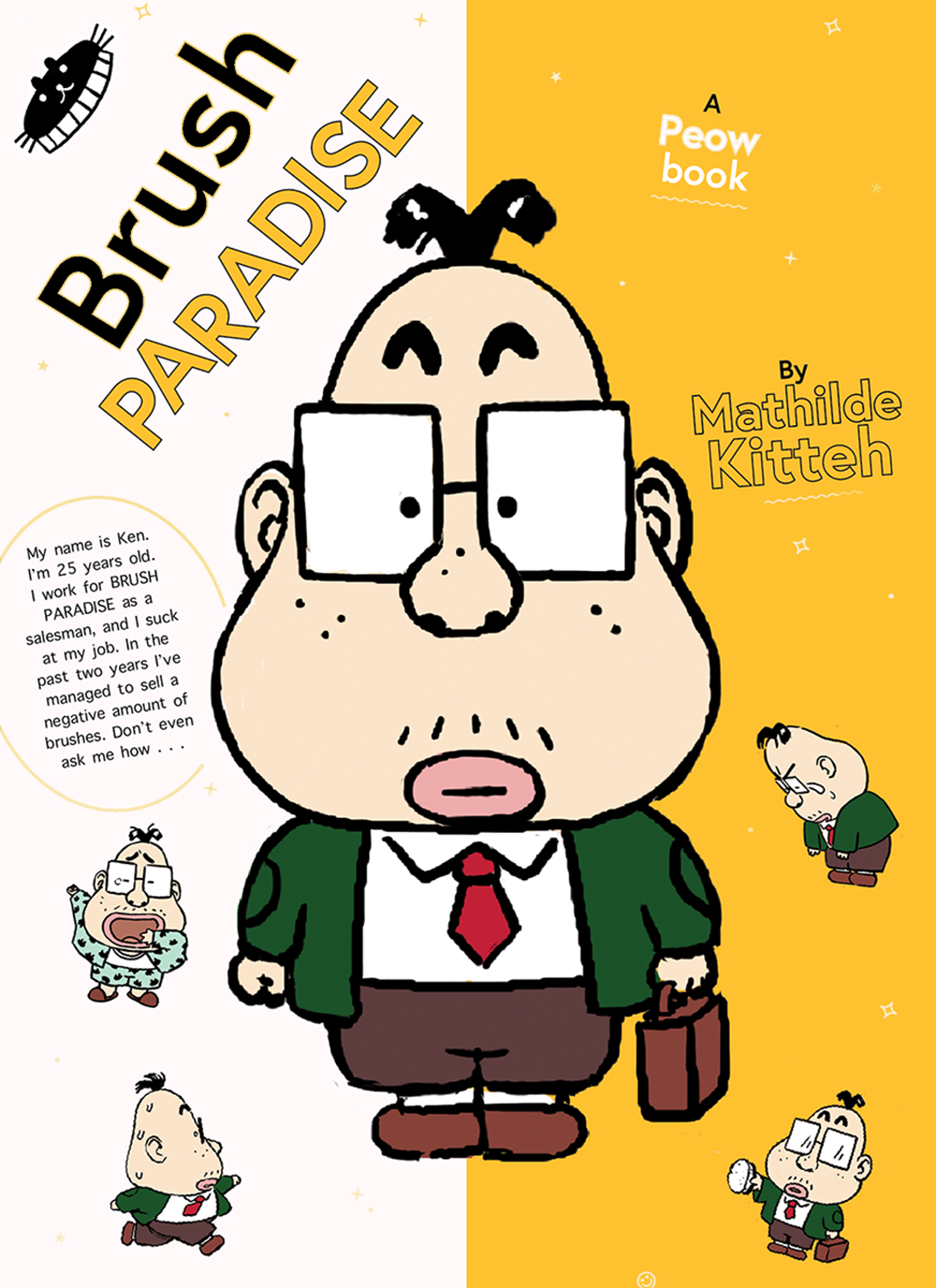 Ken is so bad at his job as a brush salesman that he's managed to sell a negative number of brushes in the two years he's been working at BRUSH PARADISE. Don't even ask how, it just... happened. Two chapters later he's the most spectacular brush salesman in the WORLD, selling brushes by the millions. But what the hell happens when your life flips in such a short amount of time....there has to be a catch right?