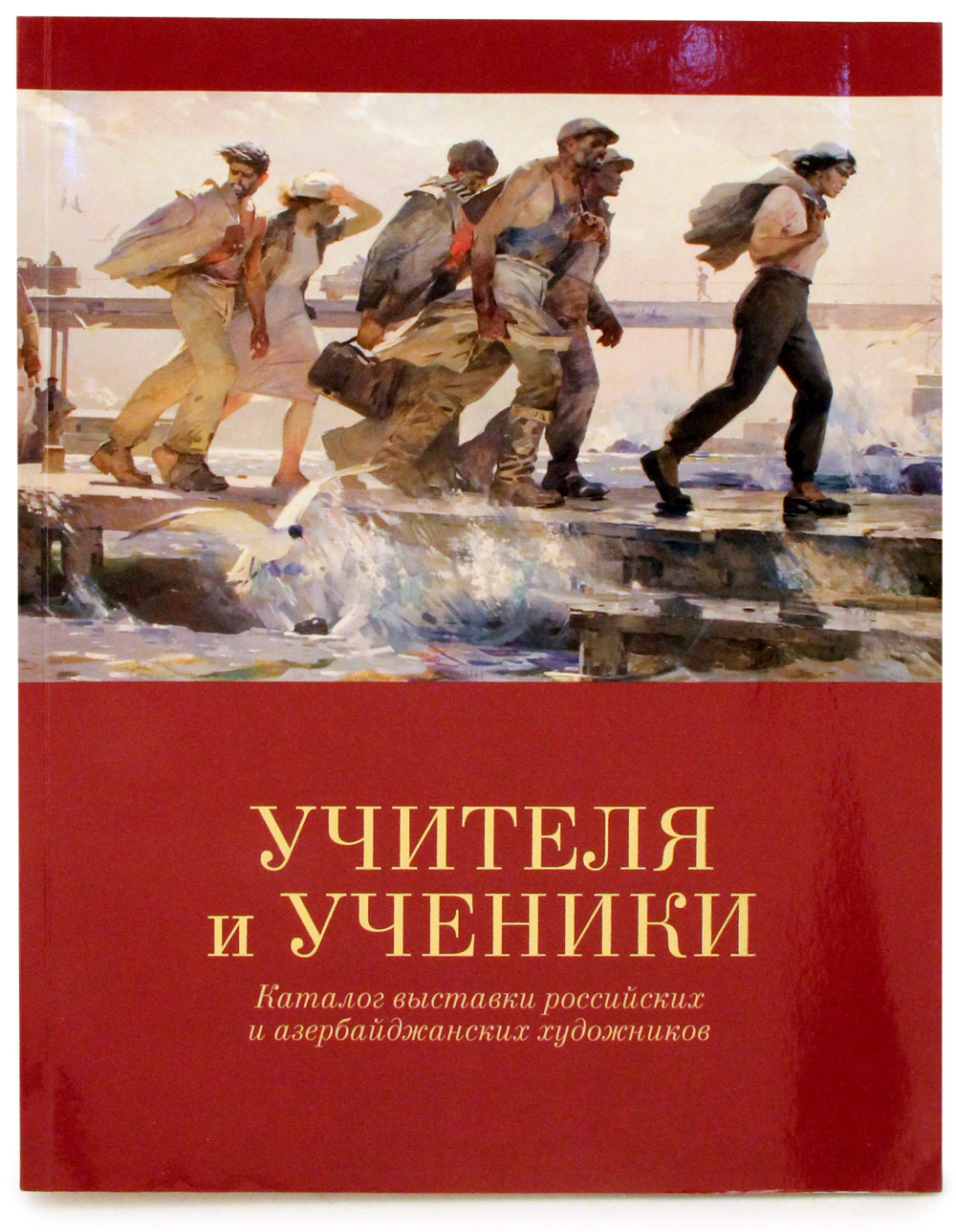 In 2018, within the walls of the Russian Academy of Arts, the exhibition "Teachers and Students" was held, which presented canvases by outstanding masters of painting of the post-war period from the collection of the Scientific Research Museum at the Russian Academy of Arts.
The paintings made by the artists who defined the face of multinational Soviet painting represent vivid individuals brought up and formed in the country's leading universities - the Institute of Painting, Sculpture and Architecture. I.E. Repin and the Moscow Art Institute. IN AND. Surikov, which were part of the USSR Academy of Arts.
The thematic painting, which flourished at that time, is represented by the names of such famous masters of painting as T.T. Salakhov, V.F. Zagonek, A.P. Levitin, N.P. Medovikov, B.M. Lavrenko, P.P. Litvinsky, P.G. Kiparisov, Yu.S. Podlyassky, L.V. Kabachek, N.L. Veselova, N.M. Kuzybaev, V.F. Tokarev. Many of them later became outstanding teachers.
The album is of interest not only from the point of view of the value of the works presented there, but also clearly demonstrates the continuity of generations, the transfer of the sacrament of mastery from the teacher to the student, the inviolability of the traditions of the Russian and Soviet schools of realistic painting.