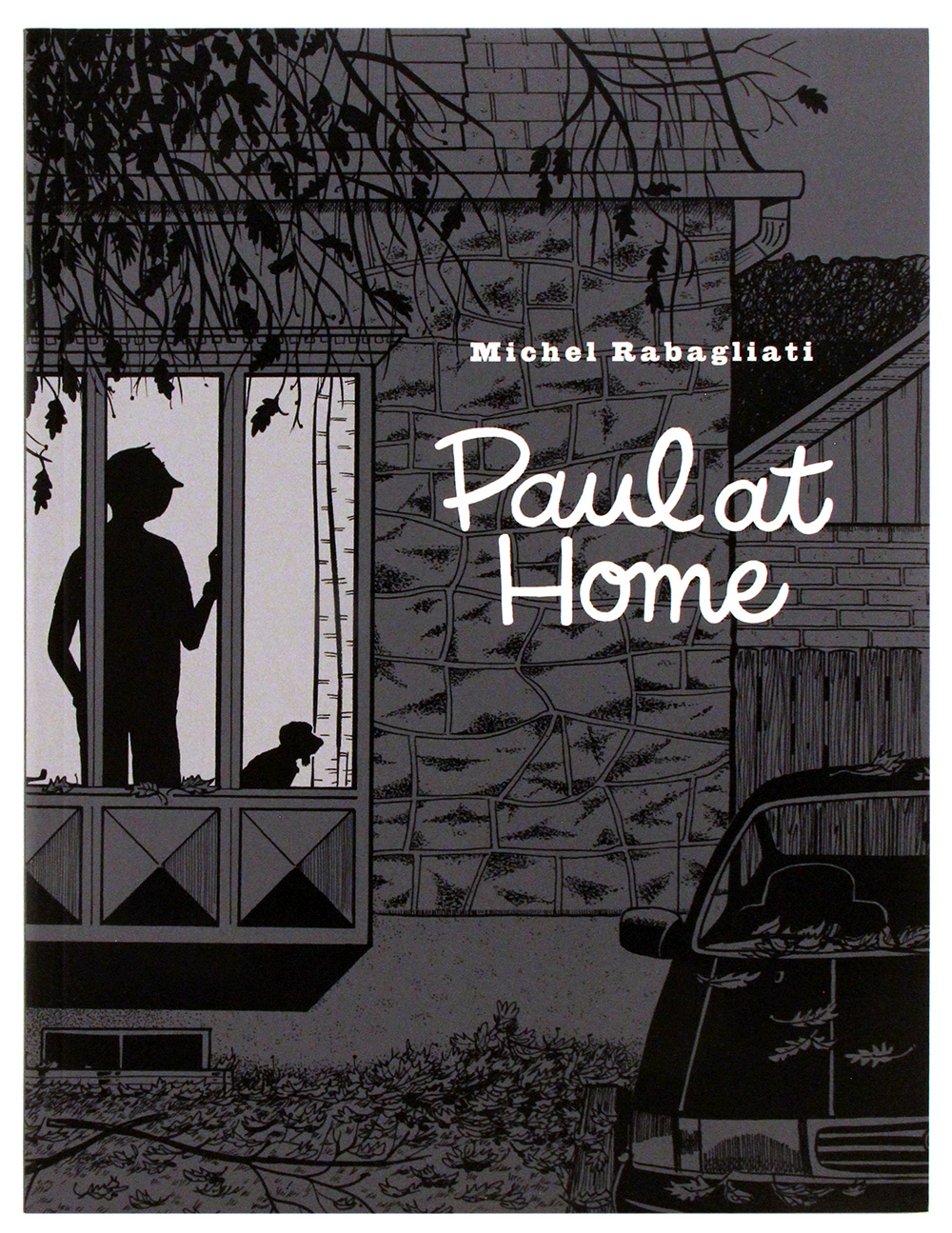 Paul at Home is Quebecois superstar Michel Rabagliati’s most personal book yet, a riveting, emotional, and frequently amusing take on the losses and loneliness of being closer to retirement than to university. Paul is in his mid-50s, a successful cartoonist with an achy shoulder living in a house he once shared with his wife and daughter. The backyard is unkempt, full of weeds. A swing set sits idle, slowly rusting beside a half-dead tree Paul planted with his then-five-year-old daughter. The room that belonged to his now-18-year-old daughter is mostly unused, especially once she decides to move overseas.

Left unspoken but lingering in the background is Paul’s divorce after a three decade relationship with his high school sweetheart. Amid all of this emotional turmoil, Paul visits his ailing mother in the final months of her life. Like Paul, she divorced in mid-life after a long marriage. She spent most of her remaining years alone or in unfulfilling relationships, which Paul implicitly fears might happen to him. Online dating only seems to make the world worse.

Rabagliati doesn’t shy away from these intimate issues, approaching them as much with self-deprecating humor as with sorrow or pain. Characterized by both a deep insight and a willingness to poke fun at life’s shortcomings, Paul at Home is a playful and poetic rumination on loss and the sometimes unsettling changes that come with middle age.