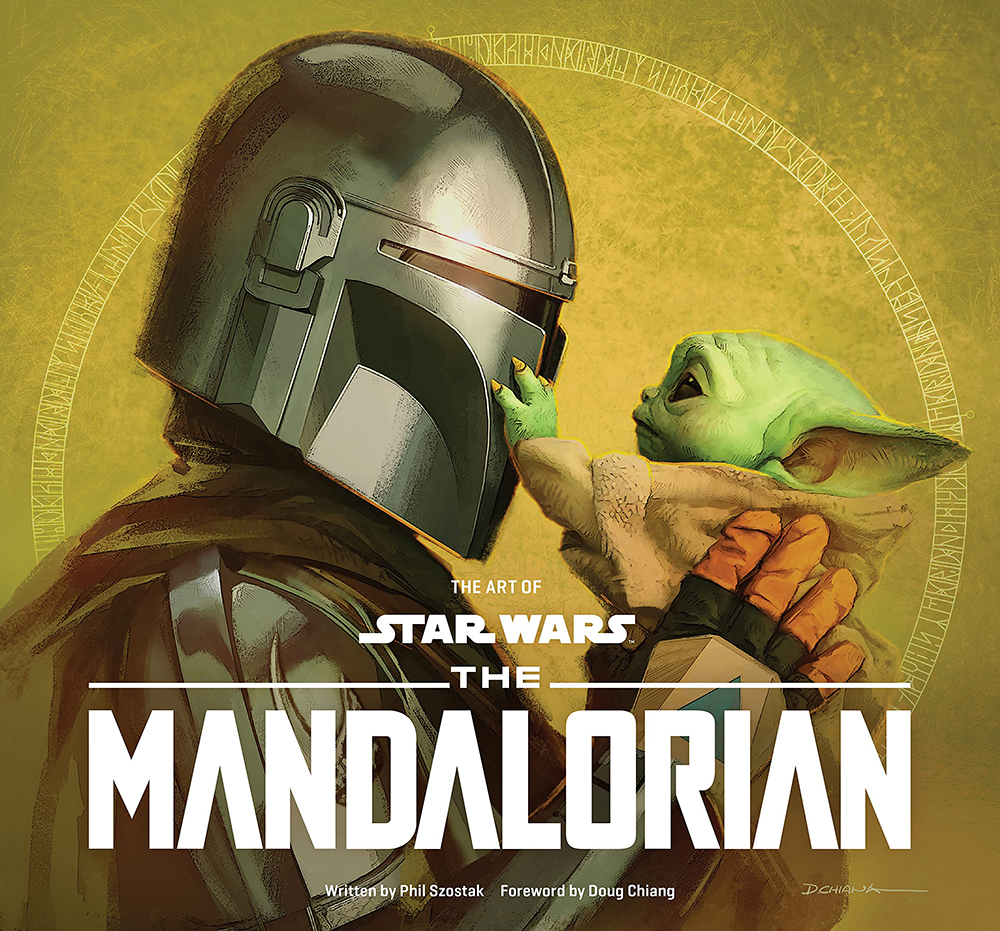 The Art of Star Wars: The Mandalorian (Season Two)


This official behind-the-scenes companion to season two of the hit Disney+ series The Mandalorian features exclusive concept art by the Lucasfilm art department and original interviews with the artists, writers, and filmmakers.

Season two of The Mandalorian tracks the continuing adventures of Din Djarin (Pedro Pascal) and the Child as they explore the far reaches of the Star Wars galaxy in an effort to return Grogu to his people and stay one step ahead of Moff Gideon’s (Giancarlo Esposito) Imperial remnant and squad of dark troopers. Alongside comrades from the first season, the duo encounters a cadre of new allies and forms tenuous alliances with former Jedi Padawan Ahsoka Tano (Rosario Dawson), frontier marshal Cobb Vanth (Timothy Olyphant), fellow Mandalorians Bo-Katan (Katee Sackhoff) and Koska Reeves (Mercedes Varnado aka Sasha Banks), and fan-favorite bounty hunter Boba Fett (Temuera Morrison). In The Art of Star Wars: The Mandalorian (Season Two), readers will encounter early visual and conceptual ideas for these new characters and their arsenal of weapons, ships, and armor, as well as the icy, lush, war-torn, and razed planets that serve as crucial stepping stones in Djarin and Grogu’s quest.

Returning for The Mandalorian season two, executive creative director Doug Chiang (Star Wars: The Force Awakens, Rogue One: A Star Wars Story) and the incomparable group of artists, designers, and dreamers known as the Lucasfilm art department “visualists” undertook the challenge of continuing to push the boundaries of Star Wars storytelling while also translating Ahsoka Tano from animation to live action and updating the look of the legendary Boba Fett. The Art of Star Wars: The Mandalorian (Season Two) is the only book to explore the artistic vision for this groundbreaking sophomore season, taking readers on a deep dive into the development of the next chapter of Din Djarin and Grogu’s story. Exclusive interviews with the filmmakers and the Lucasfilm visualists provide a running commentary on The Mandalorian’s innovative art and design, revealing the inspiration behind the look and feel of the series.