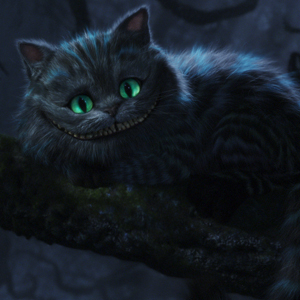 view photos
Since its publication in 1865, Lewis Carroll's ‘Alice's Adventures in Wonderland' has enchanted the world with its curious characters and its even curiouser tale. It has been over more than a century and the fantastic world of Alice continues to captivate children and adults. With the highly anticipated film adaptation by Tim Burton hitting theatres later this month, we invited artists of the feature film and beyond to create their vision of the iconic story and celebrate it's lasting legacy.

Opening Night only, glimpse into the creative brilliance of Disney Studios as exclusive concept art, production, and film stills will be shown from the upcoming Alice In Wonderland!