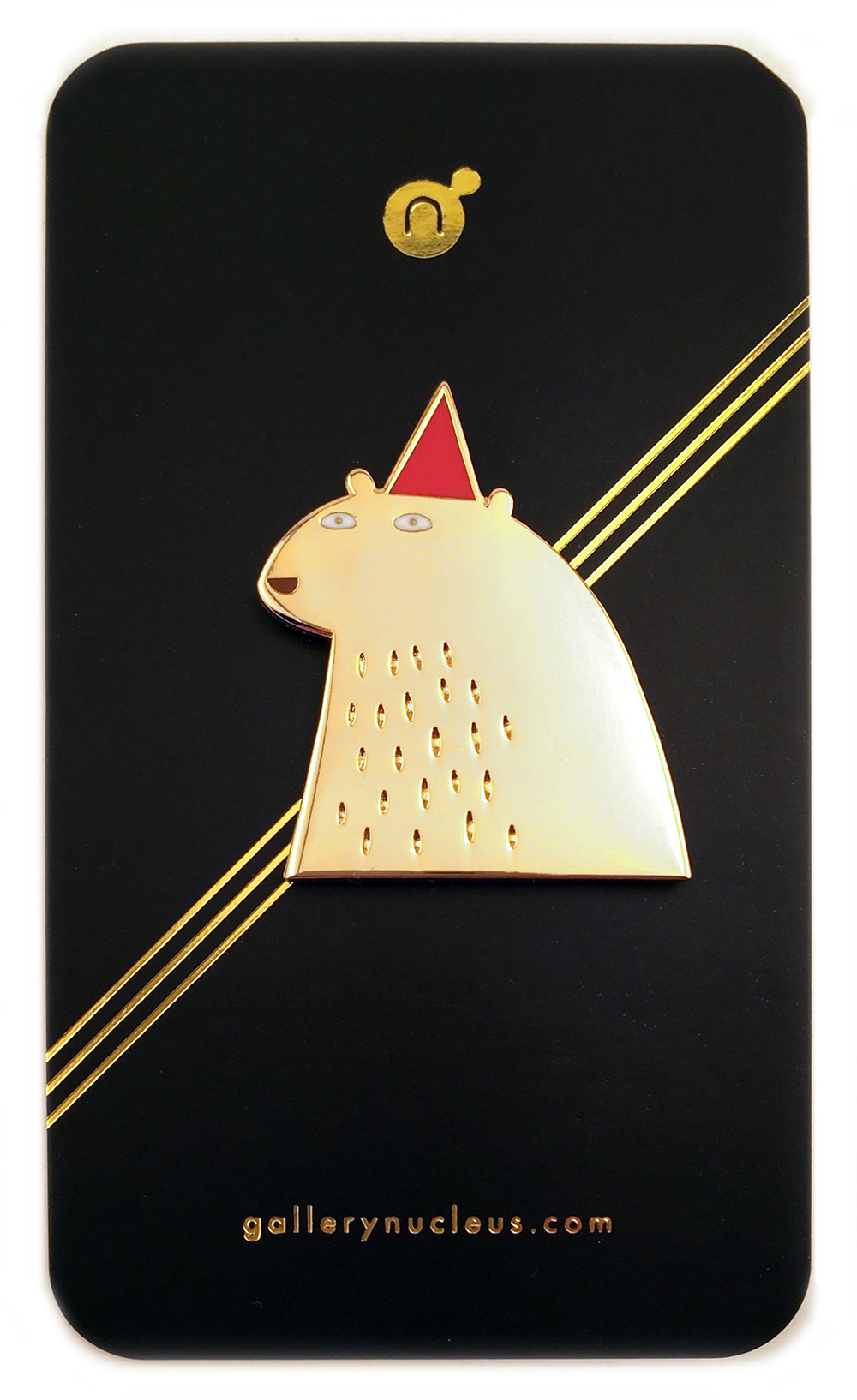 Based on "I Want My Hat Back" by Jon Klassen.