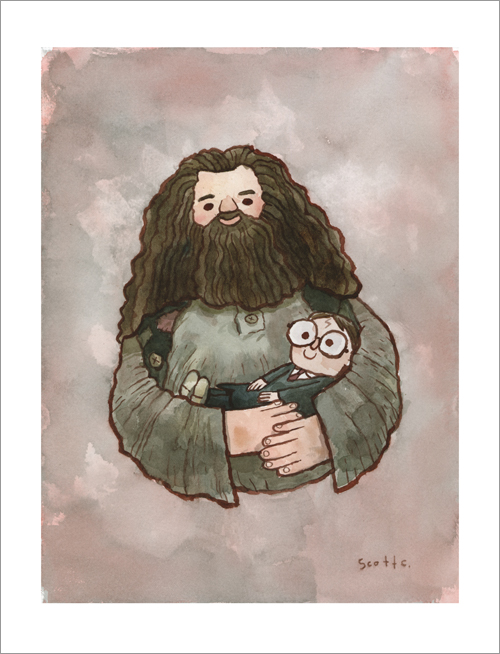 According to the books, penned by British author J.K. Rowling, Potter was born on July 31st 1980, which just so happens to be Rowling’s birthday as well (except for the year, she was born in 1965).  This would mean that Harry is celebrating his 32nd birthday in 2012.  A fun timeline of important events in the Potter saga can be viewed here