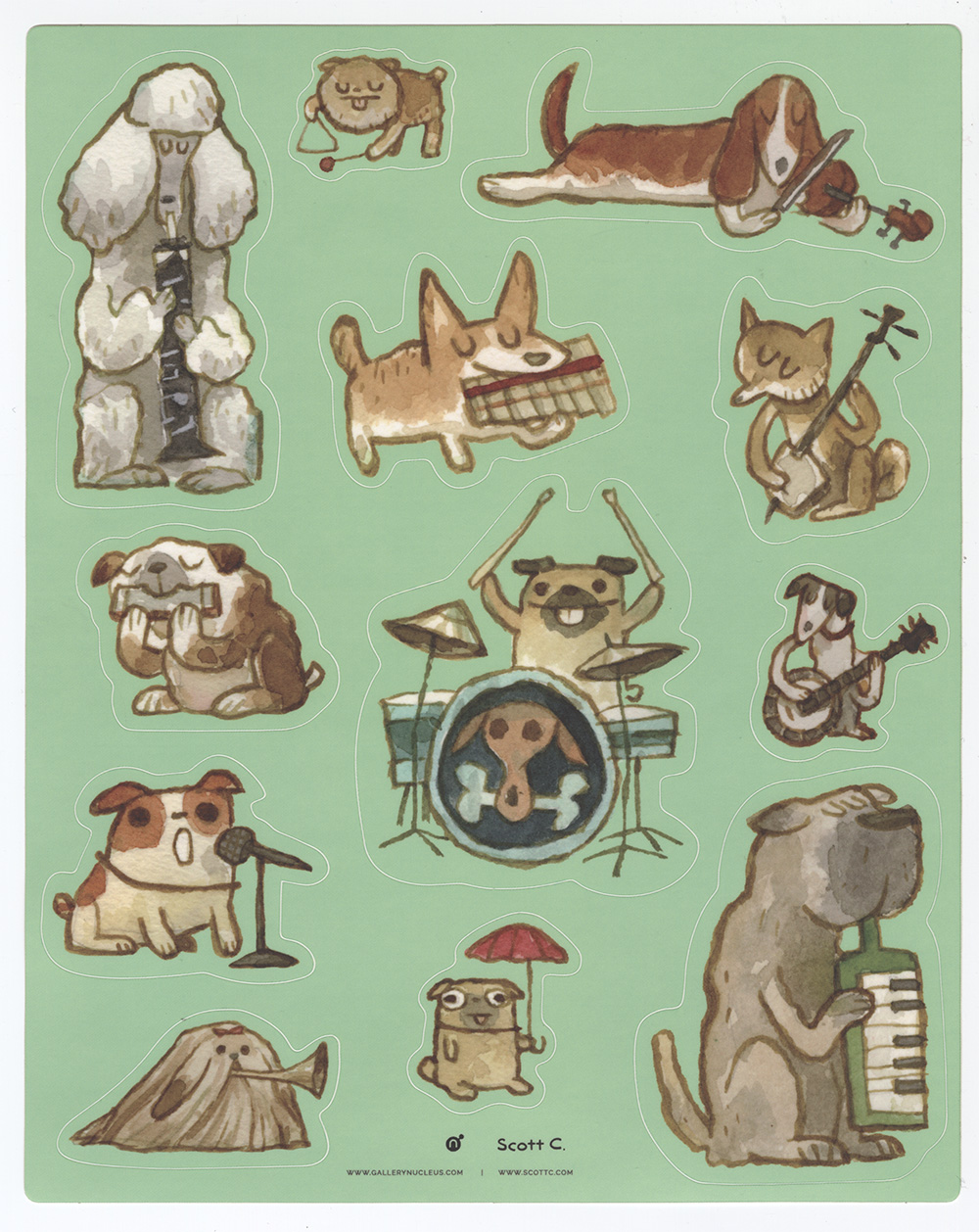 Features:
- Comes with 12 large stickers.
- UV protected for outdoor use.
- Durable and waterproof.