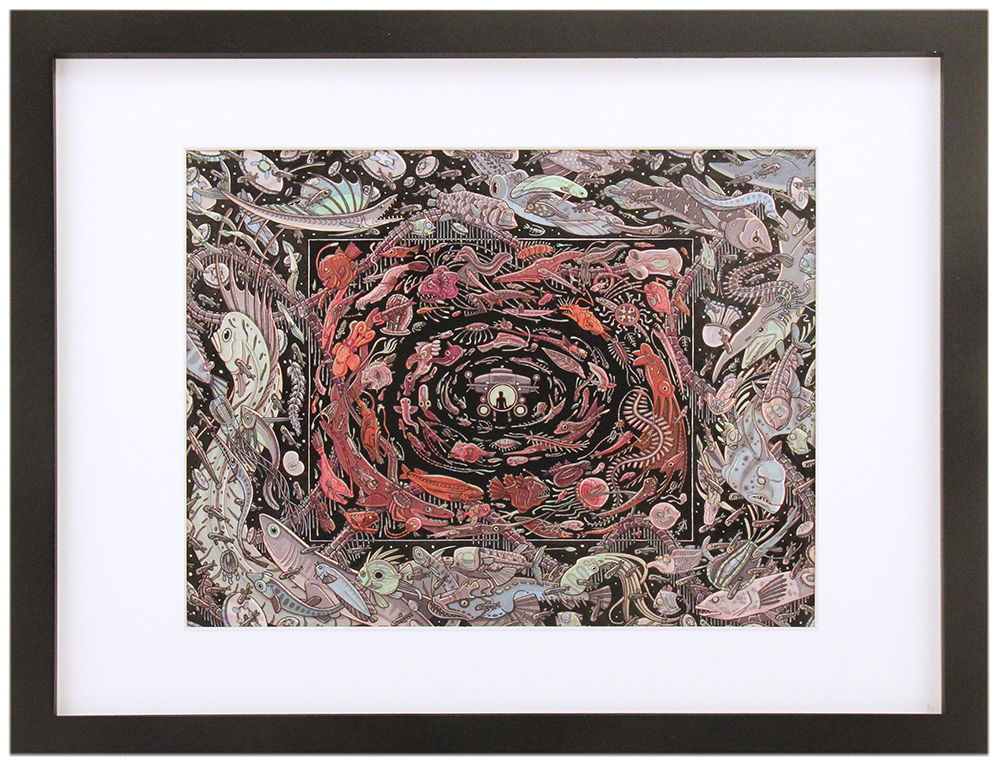 < previous
Oceans & Currents
next >
Into the Midnight Zone

Scientists have successfully photographed a black hole, landed rovers on Mars, and sent spacecraft to the dark side of the moon. Yet, one of the last unknown frontiers – and one of the most deceptively familiar – is on our very own planet.

More than 80% of the ocean remains unexplored. And because it’s difficult to protect what we don’t know, only about 7% of the world’s oceans are designated as marine protected areas (MPAs).

The largely unexplored, deepest depths of our oceans remain mysterious and extremely difficult to explore. On a dive to the bottom of the Mariana Trench, which is nearly 7 miles deep, the pressure is 1,000 times more pressure than at the surface, equivalent of the weight of 50 jumbo jets pressing on your body.

Ocean exploration technologies have come a long way. Floats and drifters, devices that rely on ocean currents to carry them while they collect data, have been complemented in recent years by an ever-sophisticated fleet of underwater vehicles. This can include human-occupied vehicles (HOVs), remotely-operated ones (ROVs), and autonomous and hybrid ones.

Oceana uses a combination of technologies to explore deep sea habitats, and have charted previously unexplored waters, including areas off of Southern California, several seamounts in the Canary Islands, and a deep trench south of Malta. Another seamount near Morocco, which was also previously unexplored, led to the discovery of a deep-sea coral reef – the only one of its kind that is still growing in the Mediterranean Sea.

Your purchase of this piece contributes 20% to Oceana and its efforts to explore and preserve the oceans, including the sea life that has yet to be discovered. Find out more at Oceana.org.