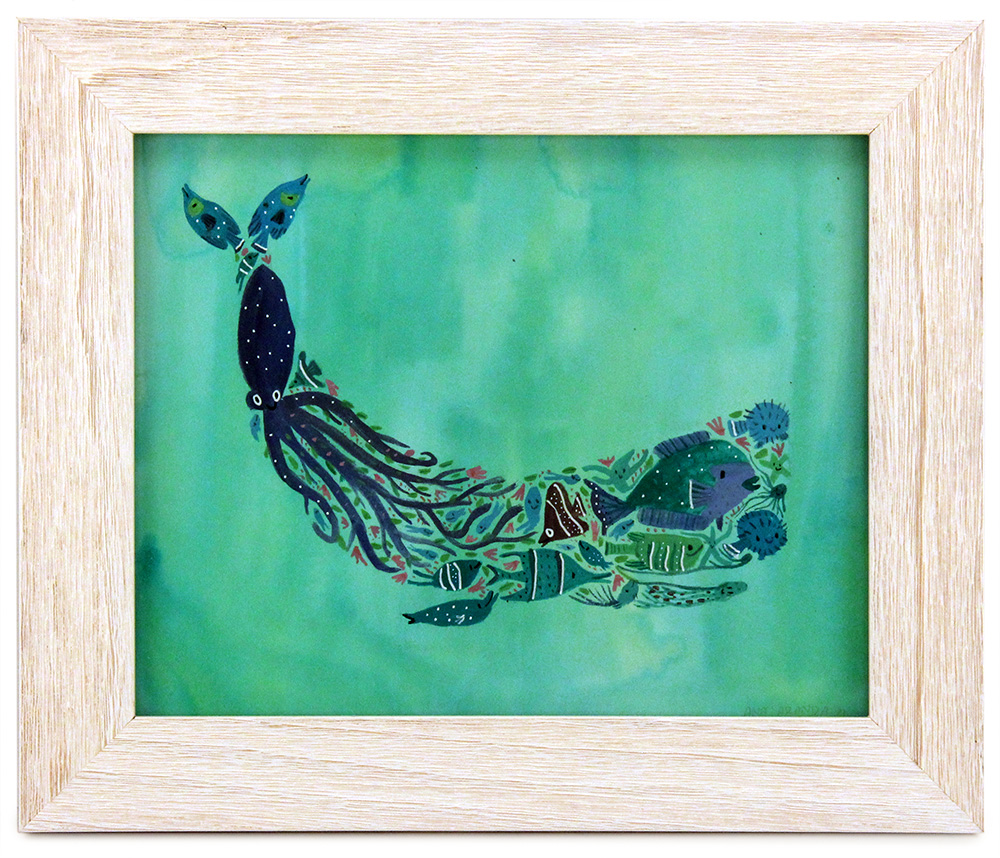 < previous
SHOW ALL
next >
Whale and Friends

The sperm whale’s very large brain and specialized sonar organ (called a melon) contribute to its characteristic block-shaped head. It is the only whale that has that shaped head and is typically quite easy to identify. The body is generally uniformly grey. The sperm whale's lifecycle is very similar to that of humans. Individuals reach sexual maturity in their teenage years, and females reproduce until they reach their forties and go on to live into their seventies. Sperm whales give birth to only one calf at a time, and at birth, baby Sperm Whales are enormous – over 13 feet (4 m) long. Because calves cannot undertake the deep, long dives that their mothers do, groups of mothers form tight bonds and share the responsibility of protecting calves at the surface. While one or more mothers dive, others stay with at the surface with the young.

150 years of commercial whaling for sperm whales cut their numbers at least in half, and some scientists estimate that whaling reduced the population by 75% or more. During a time when whale oil was a primary energy/lighting source in the U.S. and Europe, sperm whale oil was some of the highest quality and highest volume per whale of any species. Though whaling has all but ceased since 1988, sperm whales have not yet fully recovered from this cruel practice and are still considered vulnerable to extinction by expert scientists. They have, however, recovered more significantly than the other large whales and are the most common large whale in the ocean today. It is difficult to obtain accurate numbers of sperm whales in the wild, so it is equally difficult to determine if populations are increasing or decreasing, but today’s primary threats include accidental entanglement in fishing gear, chemical pollution, and noise pollution. Several countries around the world have offered sperm whales some or extensive legal protection.

Your purchase of this piece contributes 20% to Oceana's ongoing efforts to protect and preserve creatures like the sperm whale and other creatures depicted here, like the ocellate octopus and the blueface angelfish, as well as their natural habitats. Learn more at Oceana.org.